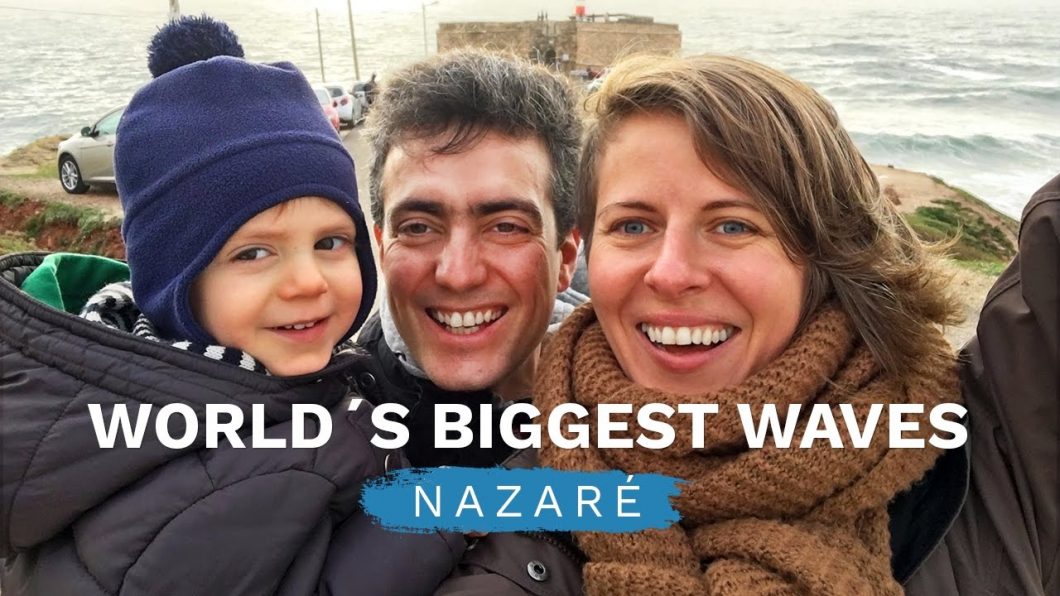 We went for a day trip to Nazaré hoping to see some giant waves, unfortunatly, nothing, it was a quiet day in the record-breaking giant wave spot.

It is one of the most popular seaside resorts in the Silver Coast/Costa de Prata, Portugal. The population in 2011 was 15,158, in an area of 82.43 km².
The town consists of three neighbourhoods: Praia (along the beach), Sítio (an old village, on top of a cliff) and Pederneira (another old village, on a hilltop). Praia and Sítio are linked by the Nazaré Funicular, a funicular railway.

In November 2011, surfer Garrett McNamara, who resides in Hawai’i, surfed a record-breaking giant wave: 78 feet (23.8 m) from trough to crest, at Nazaré. On 28 January 2013, McNamara returned to the spot and successfully surfed a wave that appeared even larger, but is awaiting an official measurement.Then, on October 28, 2013, Carlos Burle surfed another wave that is currently being scrutinized as possibly the largest wave ever ridden. On that same day, female big-wave surfer Maya Gabeira experienced a near-death wipeout, but was rescued after losing consciousness. Such very high breaking waves form due to the presence of the underwater Nazaré Canyon. The canyon creates constructive interference between incoming swell waves which tends to make the waves much larger. In August 2012, a freak wave killed a 5 year old British girl and her grandfather walking along Salgado Beach. 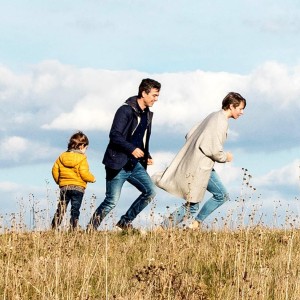 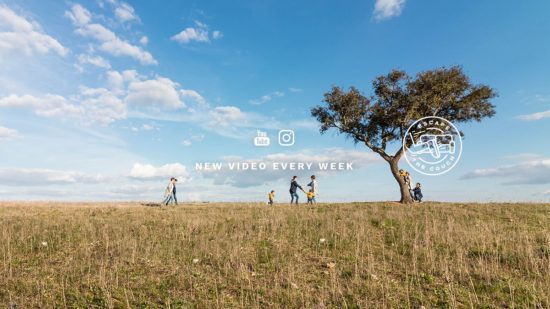